Australia’s Native Pantry, our goal is to make Australian native ingredients mainstream,
with a mission of Eat Good, Feel Good.

Little wonder, then, that despite being the custodians of more than 60,000 years of knowledge, Aboriginal people make up just a tiny segment of Australia’s native ingredients (also known as bush-food industry).

A survey by native food collective Bushfood Sensations puts Indigenous representation within the industry at less than one per cent.

We are changing that.

As an Aboriginal owned company, we are taking back the commercialisation of the native food industry in Australia and putting it back in the hands of those best placed to determine its future.

We have two focuses: 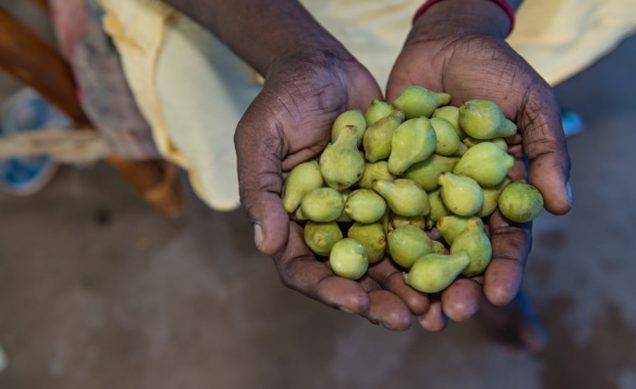 We are working hard to develop supply chains with Aboriginal landowners and communities across Australia. The impact of which is the appropriate sharing of wealth associated with the sale of native ingredients.

With Aboriginal landowners and communities together, we will lead the native food revolution, making native ingredients mainstream, delivering them direct to your plate.